Whistleblowers Are The Tip Of The Iceberg 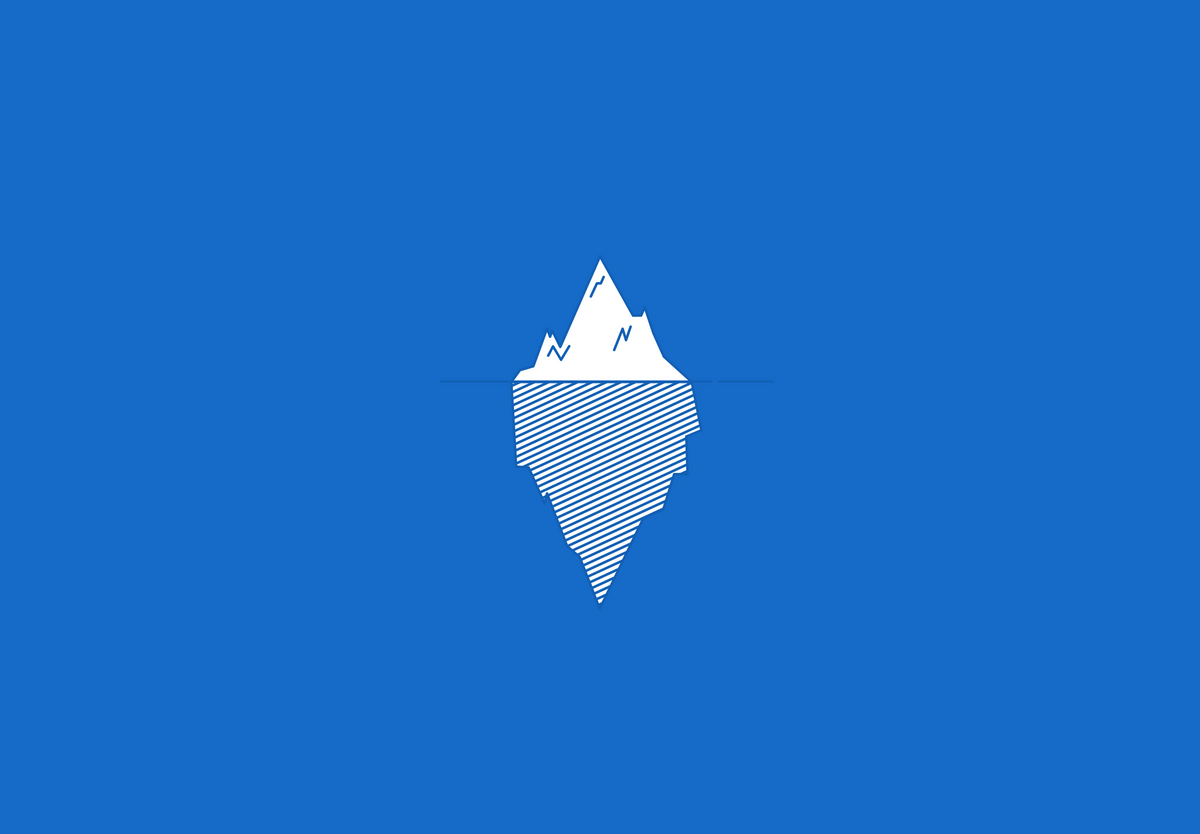 In 2012, Whispli CEO, Sylvain Mansotte, was working in the procurement department of Leighton Contractors, one of the world's largest construction, mining and engineering contractors.

It was here that Sylvain uncovered a fraud, committed by a senior finance executive, to the value of $20.7 million.

During his subsequent investigation of this fraud, Sylvain discovered something even more shocking - many people knew about it.  Many knew, yet they all remained silent.

The fear of retaliation

After 2 years of performing fraud investigations at Leighton, Sylvain made the realisation that people do not come to the surface and speak up because they fear the repercussions.

In a recent study of more than 230 whistleblower cases in the United States of America, the whistleblowers in question faced:

⤷ Just think about the goings on at Wells Fargo recently, where multiple individuals tried to report the fraudulent practices taking place but were quickly dealt with in a largely unethical manner.  Those few that dared to stick their heads up above the surface, to do the ethically responsible thing, had a Wells Fargo shaped Titanic crashing down upon them.

Blowing the whistle, the first method to uncover wrongdoings

Only 40% of frauds are reported via Whistleblowers, yet this is by far the most used method. - Report to the Nations 2018

It takes a certain amount of courage to come forward in these type of circumstances.

A lot of organisations have a hotline (as they did in the Wells Fargo case) as their sole communication line with whistleblowers.

Protecting the anonymity of the whistleblower

⤷ This allows for the generation of greater quantities of evidence, which methods such as hotlines do not allow for.

We simply have to send down a life-line and let them speak up.

Next Post Value Of Whistleblowing For A Forensic Investigation